Good day to all those who decided to read my modest review. There was a need to buy a relatively inexpensive phone to replace an old iPhone. They suffered for a long time, choosing between “Chinese” in the price segment about 250 USD, but Samsung released at the same price a competitive model Galaxy A30s, and the decision was made. Since it was purchased for a girl, preference was given to the option in purple.

It is delivered in an ordinary cardboard box. Nowadays, less and less attention is paid to the attractiveness of packaging. It’s right, it’s just protecting the phone during transportation and it performs this task.

The case is entirely made of plastic. On the front side we see only the front camera with 16 megapixels in a neat drop-shaped recess. There are no separate touch buttons, they are built into the screen (if I may say so). The screen itself occupies approximately 85% of the surface, which is very good.

On the right side of the case are the power button and volume rocker.

On the left is the compartment for a microSDHC and microSDXC memory card. It supports up to 512GB (with 32GB of internal memory). In the same compartment, you can place 2 SIM cards in Nano-sim format.

The hole above is supposedly for the microphone used for video recording.

At the bottom is a USB connector (Type-C), a jack jack for connecting a headset or headphones, a hole for the earpiece microphone and a hole for the speaker.

The case is quite thin and looks aesthetically pleasing. The phone seems light, the manufacturer claims a weight of 169g. It is very comfortable in the hand and does not look bulky for its six-plus inches.

The back cover is non-removable. Glossy, made with a gradient. However, quite easily soiled. All the fingerprints remain on it, so a cover is required for purchase, otherwise the phone will have a very unpresentable appearance. The manufacturer also placed his logo here.

There are also 3 cameras and an LED flash (which visually brings the phone closer to its older models). The main one is 25 megapixels and two cameras for wide-angle shooting at 8 and 5 MP.

The screen is gorgeous. Wonderful viewing angles. Amazing image quality. There is enough brightness with a margin, in the room you can safely set the slider to 25-30%. In my opinion, there is nothing to complain about. If someone argues that they could have delivered FullHD, I’ll answer that 720p is enough and the battery will last for a longer time.

Unfortunately, my camera cannot transmit the image on the smartphone screen in the way that the human eye perceives it, so you have to take my word for it that the picture is simply magnificent.

From the filling here is an eight-core processor with a frequency of 1.8 GHz and 3 GB of RAM.

The battery capacity is 4000 mAh. This solution seems to me optimal.

I would like to note the presence of the NFC interface (the absence of which many “Chinese” in this price category sin). Now you can unload the wallet, leaving a couple of three cards at home.

Installed operating system Android 9.0. Slight minor rare hangs that have nothing to do with running applications. But absolutely not critical.

To protect the phone, you can use a password, PIN, pattern, fingerprint scanner (unlike previous models, it is not on the back wall, but is built into the display and even works without problems through the protective glass), face recognition function.

Above I already wrote about the need for a cover. So I bought it there in online store. But I could not find a protective glass. But! Came glass for the model A30.

This is a decent smartphone for relatively little money. You can play it, enjoy watching a movie, it has all the attributes of a modern phone. Smartphone Samsung Galaxy A30s 32GB Violet definitely recommend to buy! 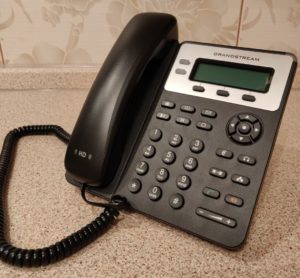 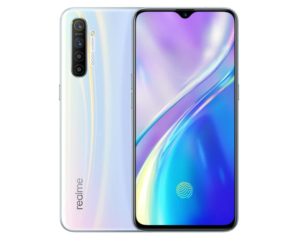 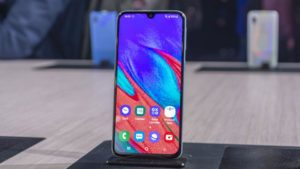